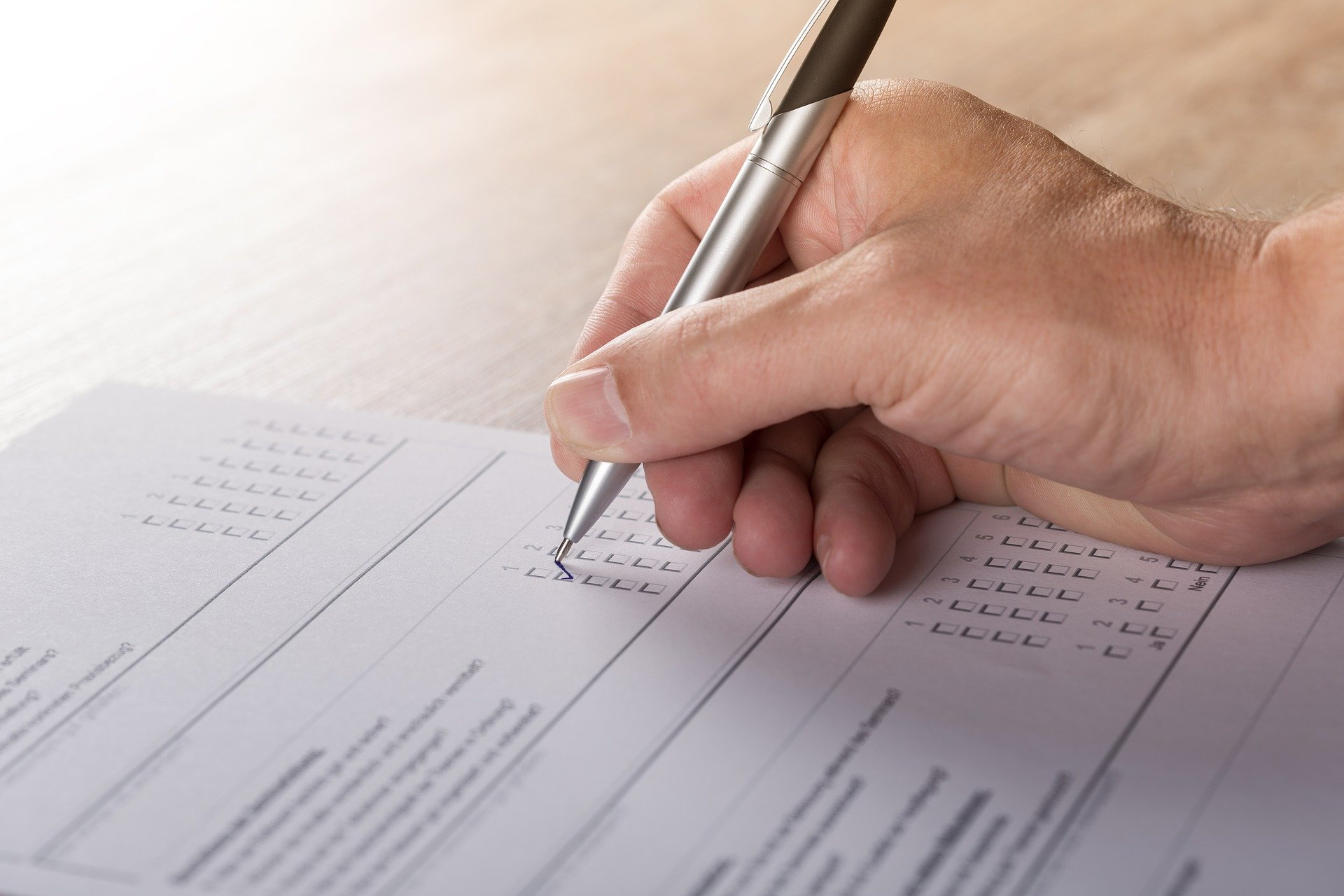 I don't talk about politics much. Everything keeps getting more and more polarized. I have found one political topic that I can sink my teeth into, though, because it is a way to make elections less divisive and make every vote truly count.

In most elections today, having more than two candidates on the ballot doesn't really work, because you only get to vote for one. If your first pick doesn't win, wouldn't you want a chance to vote on which of the remaining candidates wins?

With Ranked Choice Voting (RCV), you get to rank all of the candidates in your order of preference. If your first choice doesn't win, your vote is counted for your second choice, and third, and so on. This is also sometimes referred to as "instant run-off" voting. RCV is the fastest-growing alternative voting system in the country. Cities, counties and states are adopting RCV for many different types of elections.

I've gotten connected with CalRCV, a non-partisan California coalition to advocate for adoption of RCV in local, state, and national elections. I'm volunteering my time as an IT professional, helping the organization get set up with all the infrastructure to support online communication and data management. In just the first month of operation, we have gone from about 10 active people and a couple of hundred dollars raised to more than 60 active volunteers, 350 supporters, and 29 donors who have donated or pledged over $16,000.

Our November state-wide online meeting will be held Wednesday the 10th at 7pm. If you'd like to learn more, and consider getting involved, come and join us!

Know anybody into vintage analog synths?
With this killer combination, I now have a unified and consistent way to access news and updates from potentially hundreds of sources.